The theme of this year’s plenary session is “Outdoors Rising: Facing Forward."

8:20 AM | Welcome From the Florida Fish and Wildlife Conservation Commission
8:30 AM | Welcome From the Association of Fish & Wildlife Agencies
8:35 AM | Remarks from the Department of Interior
8:40 AM | Outdoors Rising
Let’s talk about customers, millennials and others, and how fish and wildlife agencies can best reach them and engage them with products and services.
9:10 AM | Facing Forward
Let’s talk about state and provincial agencies of the future – institutional capacity and constructs for thoughtful engagement with customers and a proactive policy culture.
9:45 AM | Adjourn 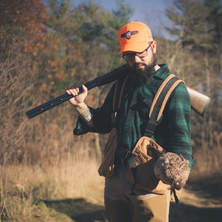 A.J. DeRosa
Northwoods Collective
A.J. DeRosa is an American filmmaker most known for the award-winning Project Upland Series. He is also the critically acclaimed author of The Urban Deer Complex and considered one of the foremost authorities on suburban deer behavior in the country. A.J. has a passion for sustainable living, conservation, and millennials as the driving force for the future of hunting. 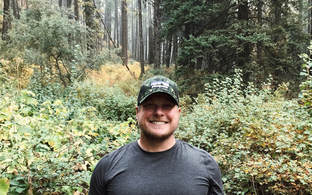 Chet Hervey
Northwoods Collective
​Chet Hervey is the Managing Partner of Business Affairs at Northwoods Collective. He lives in the chimney of northern Idaho with his wife, son, and their Braque du Bourbonnais. Chet spends his falls chasing pheasant and quail, his winters coaching youth hockey, his springs chasing turkey, and summers tenkara fly-fishing and/or boating on the Snake River. 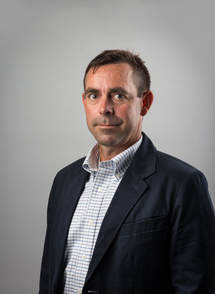 Andrew McKean
Powderhook
Andrew McKean is director of Powderhook, a digital mentoring tool that connects beginning hunters with experienced guides. Prior to joining the Nebraska-based Powderhook, McKean served as both editor-in-chief and hunting editor of Outdoor Life magazine. He worked for Montana Fish, Wildlife & Parks, served as Rocky Mountain editor for Fishing & Hunting News, and broke into journalism as a reporter and editor at newspapers across the West. McKean is the author of “How To Hunt Everything” and serves on the board of the Mule Deer Foundation. He lives in eastern Montana with his family and contributes to a number of national hunting and outdoors publications. 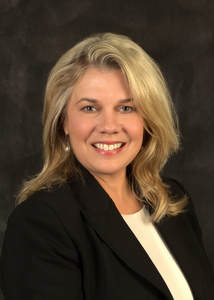 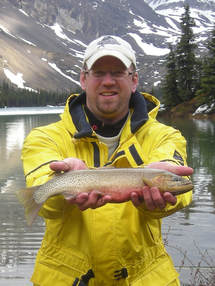 Travis Ripley
Fish and Wildlife Policy, Alberta, Canada
Travis has been in the fish and wildlife field for the provincial government over 25 years, starting his career as a fisheries biologist before moving into wildlife.  He completed his college diploma and undergraduate degree in Lethbridge before completing his graduate work at the University of Alberta, focusing on bull trout.  Travis represents Alberta on a variety of national and international committees and boards.  Like many state and provincial staff involved in fish and wildlife, Travis enjoys hunting and fishing with his family.